2019 Nitto ATP Finals Named As Most Sustainable Season Finale Ever 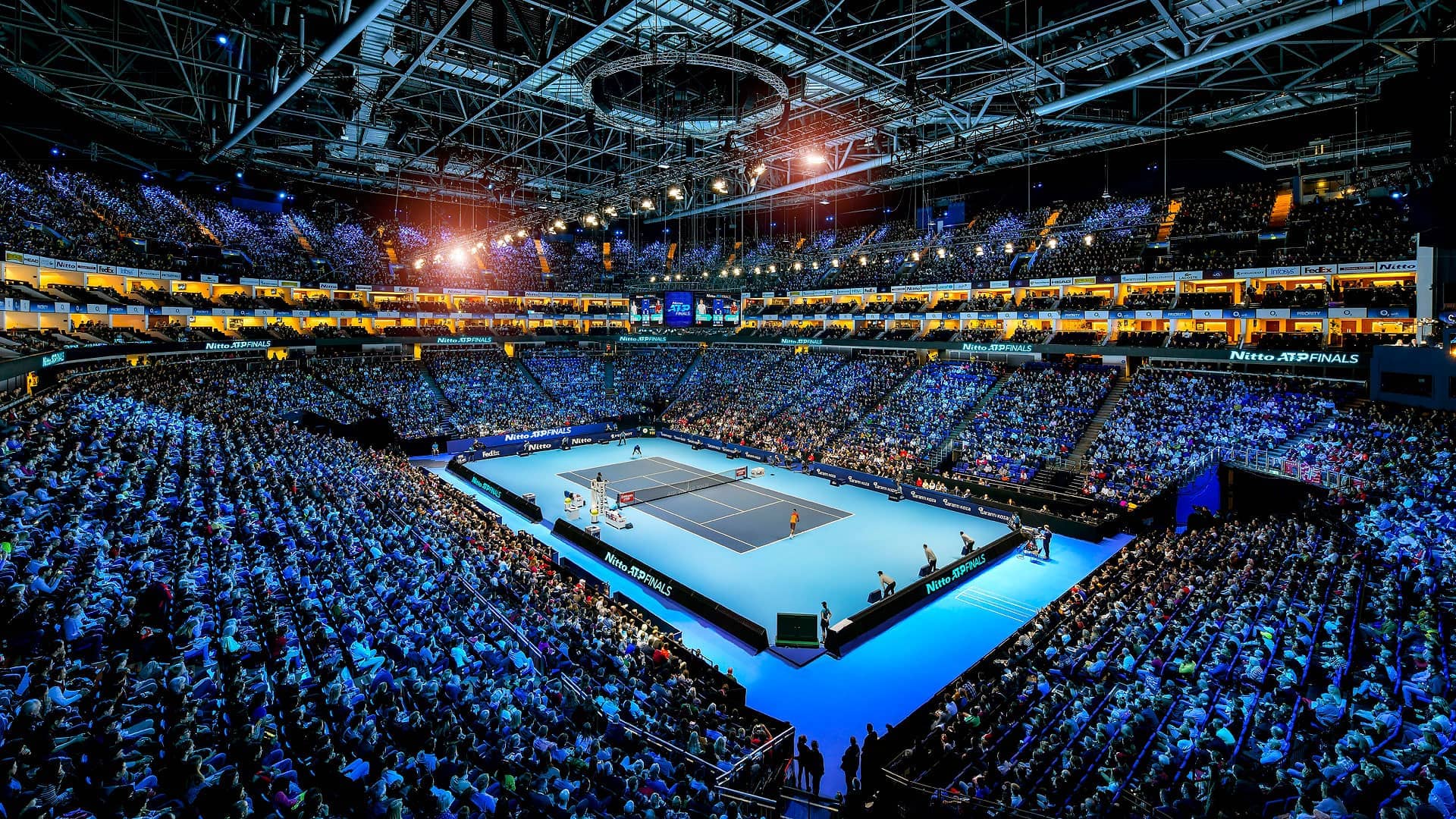 Significant commitment driven by offsetting over 5,500 tons of carbon emissions

The ATP has announced the 2019 iteration of its prestigious season-ending tournament – the Nitto ATP Finals – was its most sustainable season finale ever.

The ATP’s sustainability efforts have been led by its partnership with One Carbon World, a global partner of the United Nation’s Climate Neutral Now initiative. The collaboration between the two organisations has resulted in the offsetting of all international and domestic travel to the event for players, tournament staff and ATP members, as well as the travel of all tennis fans within the UK to the tournament. The season-ending event attracted more than 242,000 fans to The O2. With the additional inclusion of international travel for players and ATP staff to the Next Gen ATP Finals in Milan, in total 5,683 tons of carbon emissions were offset.

This significant commitment comes a year after the ATP announced a wave of new sustainability initiatives for the 2018 tournament which were implemented to reduce the environmental impact of the eight-day showpiece event. The 2018 event saw a particular focus on reducing the amount of plastic used at the tournament which included the use of water coolers and glass bottles across all tennis family, media and operational staff areas.

Following those changes, this year 60,000 single use plastic cups were removed from the tournament’s waste stream through the elimination of these cups at public concession units and the introduction of tournament take-home cups which were washed and re-used many times during the event. There were also no plastic bags used to deliver 310 newly-strung rackets to players by Tecnifibre, the official tournament stringers, throughout the tournament.

Elsewhere, to reduce the amount of waste generated by the event the ATP worked with City Harvest, a charity focused on putting surplus food to good use in a sustainable way, to redistribute leftover food to shelters around London. In total the food City Harvest collected equated to over 2,000 meals for Londoners in need. These donations prevented over 3.25 tons of greenhouse gas emissions.

Adam Hogg, Event Director, Nitto ATP Finals, said: “After beginning the process of measuring the impact from our activities and trialling a number of new initiatives at last year’s Nitto ATP Finals, we’re thrilled with the results we seen this year. Staging large sporting events always come with significant sustainability challenges, so to accomplish everything we have done at this year’s tournament is a great achievement, particularly offsetting over 5,500 tons of carbon emissions.

“Of course, there is always more that can be done and we look forward to working with our specialist advisors to try and deliver even better results at next year’s tournament.”

NittoATPFinals.com uses cookies to help give you the best possible user experience. By continuing to browse this site you give consent for cookies to be used. To find out more about cookies and how to manage them, click here »